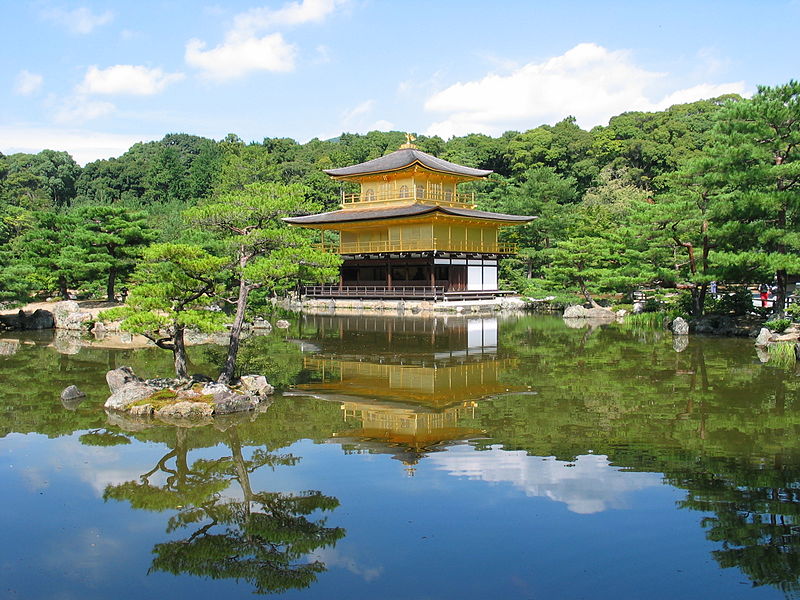 The feudal system in Japan was strictly structured and here is how the classes operated. The Shogun and Emperor were at the top but the Emperor had less power than the Shogun. The Shogun was the one who called most of the shots while the Emperor was more like a figurehead. The Daimyo were warriors who were in charge of all military and economic affairs and some of them became Shoguns through at least the 19th century when the feudal system fell apart. The samurais were skilled warriors who worked under the daimyo but the samurais received privileges and even some women were samurais but they were under supervision of male samurais. The peasants belonged to the working class and of the best peasant classes were the farmers. After the farmers came the craftsmen and artisans and then came the merchants.

Within the feudal system women held subordinate status and in the family they were subjected to the authority of their husbands. In the public world women also did not have the same leadership rights as men and inheritance went through the oldest son. If a man passed away and he had no sons, he would have someone marry his daughter so that male headship would remain in the family.

The merchant class was at the bottom of the feudal system and they also did not get much respect because they were viewed as shady people who only wanted to take advantage of those who were of the higher classes. During the Edo era however, the merchant’s lives started to improve because they sometimes overcharged on their goods and services although they were not allowed to display their success by government decree.

Why Feudalism Arose in Japan

In ancient Japan, the emperor was distracted with his own affairs and as a result landowners decided that they needed protection so they had the samurais serve as warriors. While this was going on, some of the landowners decided to take control for themselves and then a miltary person eventually declared himself shogun and this was the beginning of feudalism in Japan.

official end of the feudal system in Japan came in the mid 19th century when the shogun was overthrown by a group of samurais and some noblemen and as a result imperial rule was restored with the reign of Emperor Meiji. Under Meiji’s rule a constitution and parliament were established and in later decades Japan would become a constitutional monarchy with the end of imperial rule and government power belonging to an elected prime minister.

In conclusion, feudal Japan was a time when much of the power was concentrated among the elites and shogun but by the mid 19th century, Japan entered a new age of modernization with innovative progress that still influences the nation today. Women have more rights than in previous centuries and Japan is now competing successfully with the rest of the world in regards to economics and culture.