Dutch football Edgar Davids said at the Foreign Correspondents Club of Japan in Tokyo that he believed Japan could succeed and possibly win this year’s World Cup in Brazil. Davids stated that the Japanese team is well organized and that if the team’s coach can evaluate the team’s past mistakes, there is a possibility that they could surprise the public with a victory. In addition, Japan has done consistently well in its’ games over the past 20 years and this had led even some European football teams to recruit Japanese players. Some of the players have expressed concern about the upcoming World Cup yet they have optimism about it. Midfielder Endo Yasuhito says “Whoever you play in the World Cup, they always turn out to be touch matches. And no matter who we play from South America, it’s always difficult..We should work hard and focus on winning our opening game.”

A World Class Team in The Making 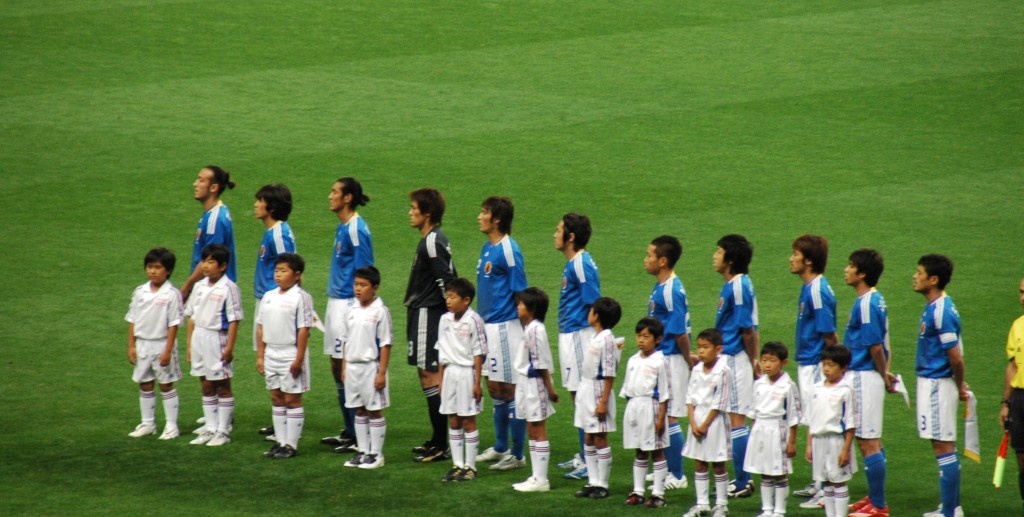 About Success of Alberto Zaccheroni

What Eiji Kawashima Had To Say

The Japanese football team has succeeded in ways that other Asian football teams haven’t, and this means that the team has set a strong standard for the other teams to follow. Japan’s football culture is also a symbol of the modernization that has shaped the country since the period after World War II and this is a sign that there could be a new era of sports for Japan coming soon. Finally, the team’s success is a good way of exporting Japanese culture to the world.