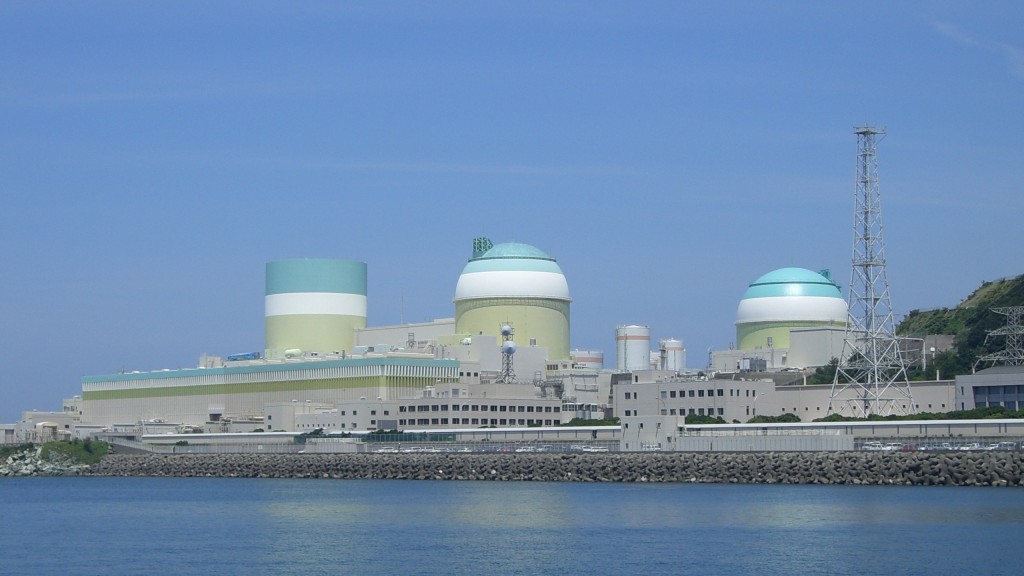 While the other nuclear plants and their reactors seem to be bouncing back three years after the disaster, Fukushima is still trying to get back to what it once was prior to the disaster. One concern that some policy experts in Japan have is that the plant hires subcontractors and this may pose a hazard for the plant since they may not know the proper procedures for preventing disasters and handling the situation should a disaster occur. Safety is one of the main issues that this plant is dealing with.

Not All Citizens Are Impressed With New Conditions of Reactors

Recently in Tokyo thousands of protesters met to protest the reopening of nuclear plants and reactors throughout Japan. One protester said that he feels that Japan can live without nuclear power and that it can be done using alternative and renewable sources of energy. Other protesters are concerned that a continuation of nuclear power could cause health hazards should another disaster strike at one of the reactors.

While Japan plans to reopen the nuclear plants, it has not abandoned the possibility of using renewable energy and in fact it wants a combination of the two sources of energy to create a more sustainable and workable energy policy.

Since the 2011 disaster in Fukushima, radiation has made several parts of Japan uninhabitable and residents’ health suffered as a result. In addition, some of this radiation leaked out into the waters in the Pacific Ocean onto the West Coast. Despite concerns from some policy experts and Japanese citizens, it appears that nuclear plants will stick around in Japan for years to come. The key is for these plants to maintain safe standards for workers and the area outside the plants. Finally, the workers will need thorough training in the procedures performed at the plant.